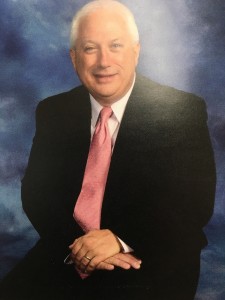 Nathaniel grew up in Taylorsville, NC and has served East Maiden since September, 1999.  He earned his undergraduate degree at UNC-Chapel Hill and UNC-Greensboro, his Master’s Degree from Southeastern Baptist Theological Seminary, and has completed work toward his Doctor of Ministry from Gardner-Webb University School of Divinity.  Nathaniel has been married to his wife, Gay, for 35 years and they have two young adult daughters: Joy & Holly.  Gay is originally from Carrboro, NC and recently retired from teaching first grade at Balls Creek Elementary School.  Some of Nathaniel’s favorite writers include Dallas Willard, Eugene Peterson, John R.W. Stott, Joseph Girzone, and Calvin Miller.  His favorite musicians include Johnny Cash, The Who, Emmy Lou Harris, Rich Mullins, Elton John, The Allman Brothers, U2, Bonnie Raitt, Tony Rice, and many more. 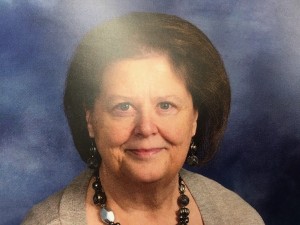 Aundria is originally from Mooresville but has lived in Maiden since 1968. She holds an Associate of Applied Science degree in Business Adminstration and Accounting from Catawba Valley Community College. Aundria has served East Maiden as Ministry Assistant since February 1992. She  works with the “Sharing & Caring” Senior Adult group, sings in the EMBC Adult Choir and serves as church clerk. Aundria enjoys reading, singing, Applachian State Mountaineers football and spending time with her three daughters and their families which include 9 wonderful grandchildren. 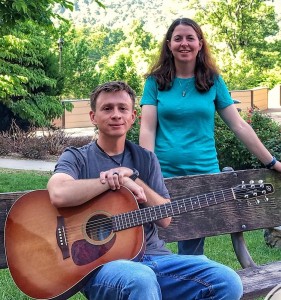 Brandon is originally from Belvidere, NC but has lived in Lincolnton since 2019. Brandon has a degree in Religion from Campbell University and has served in paid and lay ministry positions for many years. Brandon is married to his high school sweetheart, Mary Allen, and they have a young son named Canon. Mary Allen teaches Music at North Belmont Elementary. In his free time, Brandon enjoys running, playing guitar and reading. He is a big fan of Charles Spurgeon, John Piper, and Allistair Begg. Some of his favorite musicians include Watermark, Phil Wickham, Kari Jobe, Kathryn Scott, Ellie Holcomb, and Caedmon’s Call.